You may have seen our guide on how to install the IPTV plex plugin but we have had some questions about installing others how to manually install plex apps which can be found online and some cool ones too.

So we thought we would put this guide together to show you exactly how to install plex plugins to get the best from your plex media server.

With plex being a great media app that can run on windows, iPhones, android and more platforms it allows powers up your movie and tv show experience while allowing you to download other channels and plugins from its own repository.

But you can install other great plugins from developers like you would sideload apps onto a firestick or even install plugins into Kodi.

So let’s get into installing unofficial plex apps:

One of the best ways to find the lastest unofficial plex apps is to head over to the plex repository which is hosted on GitHub so all the plugins are free and open-source just like Plex.

Just a word of warning you will need the Plex Media Server and not the Plex Client which you will mostly find on smartphones with the former being available on Windows, Mac, Raspberry Pi, and other devices.

A quick search in the app store or on Plex’s website you will be able to differentiate between the 2 so make sure you have the Plex Media Server installed.

Once you have downloaded the plugin make sure to extract the folder from within the zip folder.

You will mostly find the plugin folder once you have extracted from the zip folder will have .bundle-master on the end of the name so it just a case of taking away the -master part and leaving just .bundle on the folder name after the name of the plugin.

First, off we will start with windows based platforms what you will need to do is once you have downloaded the Plex plugin you want from the Plex GitHub you just need to simply find the Plex plugins folder which is located here on windows.

Once you have found the plugin folder you will just need to drop the plugin you have downloaded into the folder then restart the plex media server program on your pc.

This is very similar to the Windows version where you just download the plugin you want but with a Mac, you will find the plugin folder located in another place which is below

What Unofficial Plugins Can I Choose From

Well, not all the third-party unofficial plex plugins are related to channels and live streaming there are many apps which will give you plex a boost from plex management apps and better media tracking plugins.

We hope you enjoyed this guide on how to install plex plugins and if it has helped you then make sure you give it a share and help other plex users. 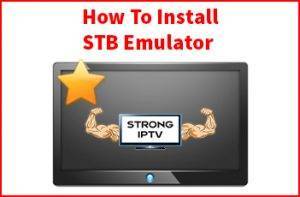 How To Install STB Emulator For Firestick & Android Devices 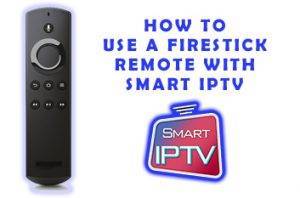 How To Use The Firestick Remote With The Smart IPTV App 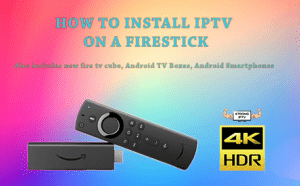 How To Install IPTV On Amazon Firestick (Updated 2020) 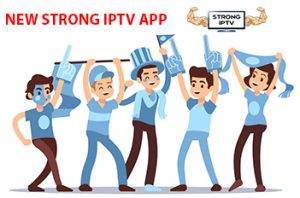 How To Install The New Strong IPTV App On Your Device 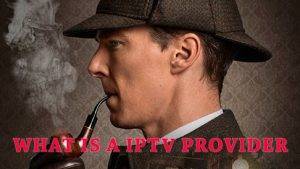 What Is IPTV? What Is A IPTV Provider? 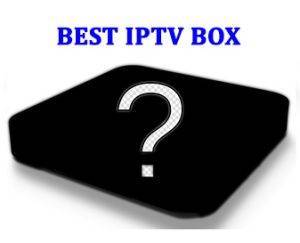 We are the best in IPTV provider around and our premium IPTV service is of very high quality. We provide our services worldwide we look forward to having you.