You may have been using the great android based apk app called TVZion but it has suddenly stopped working for you, this is because unfortunately, TVZion has stopped working another Giant of the Movie world slain but do not give up yet as our article will give you best alternatives to use now.

As you can see in this news article the app was ordered to shut down in a certain specific timeframe which they did but this always leaves the doors open for a flood of new movie/tv show-based apps to take over the scene.

Why Did TVZion Shutdown

The app was one of the leading movie and tv show apps for android based devices which certainly didn’t go unnoticed due to its size and user base.

With them being one of the leaders over the big heap of movie and tv shows apps which has been released over the years they suffered the same fate as Popcorn Time due to the sheer size so got pressured into stopping the app service they provided.

Not only was the app took down by the developers but also the tvzion websites such as these ones below were taken offline:

Then after shutting down the operation the developers seemed to disperse and that was the end of TVZion as we know.

But after providing years of great service there has been other android based APK that has taken the spotlight now and we are going to cover them below as TVZion APK alternatives.

Best Alternative TVZion Apps To Use

We will tell you the best movie and tv show apk apps below which rival TVZion in what they have to offer and more. Let’s begin…

Please note: Before you go using any of these Apps you will want to use a VPN to protect your IP address and Privacy but not just use any VPN.

You will need to use a VPN with the best speeds and made for free movie apps like this and we HIGHLY RECOMMEND THIS VPN due to it being the best to use on any android based device such as firesticks, android tv boxes and it also offers the fastest speeds and the best discounts.

This is one of the next up movie apk apps to take the throne as it has a very nice user interface and a massive library of movies, tv shows, documentaries, and more.

You do not need to buy any type of subscription with CinemaHD and watch the best and newest worldwide movies all within a button press of your remote.

You can also activate subtitles in many different languages with this app and use third-party media players such as MX Player, VLC Player, and more with CinemaHD.

This app can also be installed on an android tablet or smartphone and you can even download the movies so you can watch offline which is always an added benefit especially when traveling.

This is a great app that not only focuses heavily on video-on-demand content such as Movies, TV shows, Kids Movies but also has a range of IPTV channels you can watch too.

Please note: Anything that is free such as any apps we mention the IPTV does not work the best due to it being a free service so you tend to get many issues with free IPTV but we suggest getting freeze-free no problem IPTV from us as we boast some of the best quality streams around and largest VOD collection.

Mobdro is an ok app that will also let you watch many different countries’ live TV and many different foreign movies and latest cinema releases movies.

The app’s interface is also quite nice and easy to navigate around making using this app a pleasant experience.

Cycberflix is another heavy hitter when it comes to the free movies and free tv shows department. This app is very similar to CinemaHD and you are best arming yourself with both CyberFlix and CinemaHD to get the best experience.

This app has been said to be a somewhat clone of Terrarium TV if you remember that and has mostly the same user interface and feel to it then the old Terrarium TV apk.

A bonus with CyberFlix is that they have their categories very well sorted and even have their own categories for the likes of Netflix, Amazon Prime Video, and Hulu.

The Cyberflix apk is also necessary for anyone whose native language is not English and they are wanting to watch some movies in their native tongue with the app having over 255+ languages to choose from on the Movies subtitles. (Amazing)

This apk also has the same function as CinemaHD where you can use external players if you need to such as VLC Media Player and MX Player if you do not want to use the built-in apps video player.

Also, we give another point to CyberFlix with its ability to have Chromecast so when watching a movie or tv show on your Smartphone you can press the Chromecast button and send it to your Smart TV’s screen flawlessly if you do not have a firestick or other media streaming devices hooked up to your Smart TV already.

We admire this app for the fact it is like the others providing you all the Free Movies and Free TV Shows which all the other android apk apps here do but with this, it is totally advertisement free so you do not have to see any of the annoying ads when trying to watch a movie.

The interface is again very easy to use like most on this like of TVZion alternatives. TyphoonTV will also let you choose your streaming quality with resolutions such as 1080p HD and Ultra HD with some streams even offering a mouth-watering 4K resolution.

If you like your subtitles or speak another language then you will be pleased that TyphoonTV also has over 255+ subtitle languages to choose from the same as CyberFlix offers.

A cool feature we like with this android-based apk is that you can also filter by Actor, Awards, Year, Category, IMDB rating, and more to pick the best movie or TV shows to suit your mood.

There you have it with TVZon APK App being shut down we have provided you with the best alternatives so you can get back to watching whatever content you need to.

If this guide has helped you be sure to give it a quick share.

How To Install Ares Wizard On Kodi (2021 Guide)

How To Install SportsDevil Addon Kodi

We are the best in IPTV supplier around with our HQ premium IPTV streams. Our service works worldwide no matter what country you are in. We look forward to having you. 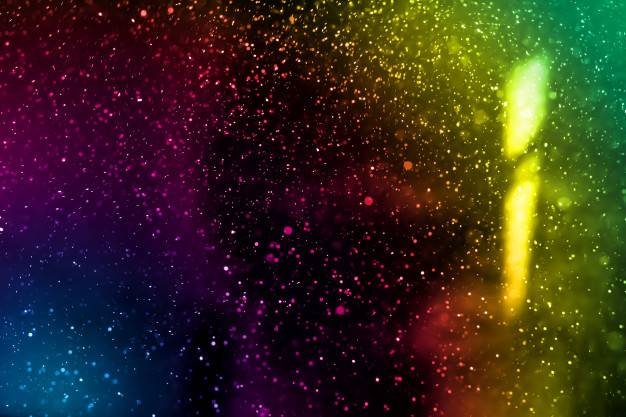